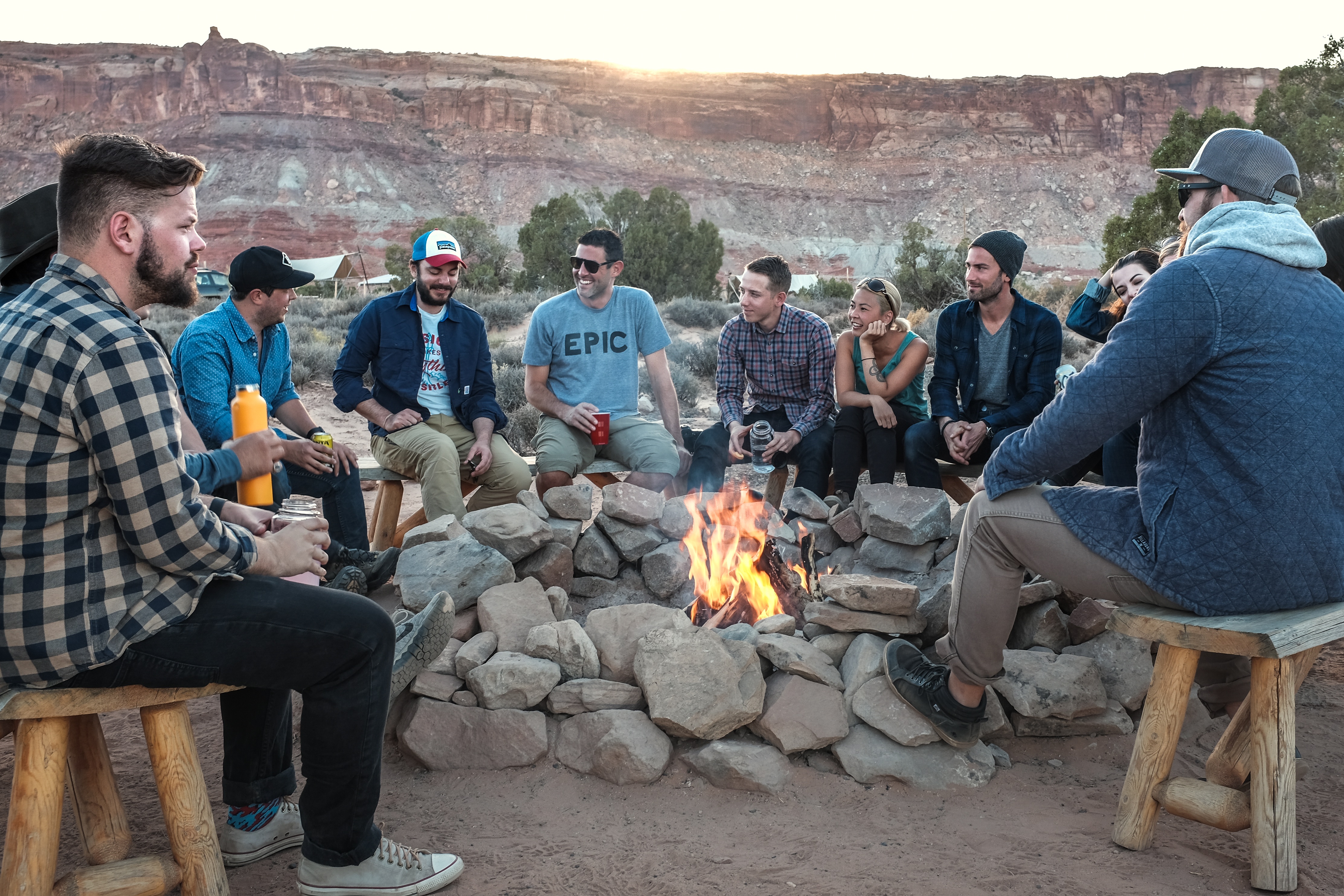 What makes a man? The mythology surrounding this question still looms large. So much so that men question their decisions. Do I let my wife know how much something is bothering me or will that come across as not being in control? Do I speak my mind at work or does that risk being seen as too emotional? Here are the 10 biggest falsehoods about men that, when debunked, can lead us to better relationships.

Myth #1: Men Are Not Emotional

Men are probably more emotional than women. How is this possible? Masculinity doesn’t permit emoting on a regular basis, which leads to a deep emotional life within. Women should embrace convincing a man to open up and reveal their true feelings. Then, women are helping men to release pent-up emotions leading to a happier and healthier man.

Myth # 2: Sex Is What Matters the Most

For men, sex is one of the ways they access their imaginations, which may seem at times the only way men access their imaginations. One of the big secrets about men is how much they long for real solidarity with their partner. And sex, because it makes the imagination literal, is something men rely on to achieve that bonded feeling. Next time you see your mate’s desire for sex as chauvinistic, remember that he may be asking for proof that you and he are the team he fantasizes about.

For most men, the pressures of work stem from two things: a desire to excel at something (a principle of manhood they were taught as boys) and a need to contribute to the well-being of their families. But duty is not the same as identity, and what one does is not the same as who one is. This is true for women, too; but, culturally, men are more defined by their professions. Talking with men about their interests is a great way to get away from the conventional ways they are seen, which includes even as they see themselves.

“Men are underdeveloped” is the most effective propaganda the male sex has created. Your belief in men’s limitations brings certain “rewards” (i.e. expectations are lowered; bad behavior is tolerated; apathy becomes a non-negotiable). Women, the usual victims of these limitations, most likely buy into the idea because it elevates them. The thing is, men are not limited; and if women decide to sacrifice a little superiority, they will gain better treatment by men. Just look at the vibrant imagination of any five-year-old boy or recall the way past boyfriends have courted you. Men can be highly animated, curious, loving and devoted. Holding your man to a higher standard may not get thanks right away, but it will actually liberate him to be a more expansive, and a more real man.

Masculinity is one of the most oppressive forces, as far as behavior goes, because it demands that men appear “tough” at all times. This behavior avoids any overt displays of love and affection, which can be detrimental to a relationship. How often have you witnessed a man shut down during a tender moment or make a joke to detour from it? The toll this eventually takes is enormous, depriving men of the riches of intimacy, which includes completely giving over to a true and loving partnership. While men may appear to prize freedom and independence, they truly value loyalty. In standing by her man, a woman can fill a primal absence. And once he realizes you have his back, he will start to show his feelings in his own way, which may not be traditional romantic gestures, but they will be gestures nonetheless.

Men like to talk. Have you ever tried asking a man the best way to get somewhere? But men often censor themselves based on how they think women might react to a deeper honesty. So, there are times they just don’t bother. This is unfortunate, because men’s internal lives are interesting and telling, and getting to know them by suspending judgment will encourage a man to be more open and more revealing to you.

Myth #7: A Woman’s Looks Are Everything

No, nein, nope. A woman’s beauty is a thing to behold, and sometimes men can behold it at the wrong times (like when passing another woman on the sidewalk). But that’s just visual titillation. The stimulus that matters most reaches men’s hearts and minds. A woman with a laser-like intelligence, sharp sense of humor and a compassionate soul-now, that’s a centerfold.

This is certainly a myth men would like to believe about themselves. Nothing fazes men; they are breezy, easy, and confident. The fact is that men take many things personally. The light teasing about the less-than-stellar bedroom performance or the snide colleague at work bothers men. The principles of masculinity prevent men from admitting them. According to the National Institute of Mental Health, men commit suicide four times as often as women, and suicide currently ranks as the seventh leading cause of death for men. Watching for when a guy might be repressing reactions for the sake of masculine pride and asking him to forgo that habit, is one way a woman can literally save a man’s life.

The reason men don’t listen is because said criticism is rarely delivered in a way men understand. Women tend to talk around the problem but it’s okay to get in a man’s face every now and then and just say what’s on a woman’s mind. Sometimes, the greatest act of love is taking someone seriously enough to risk offending them. These tough conversations get at the truth, and in calling attention to problematic areas, women will be helping men disclose their pain. It’s when couples no longer think it’s worth the trouble that they have to worry.  So, next time, try some tough love with men. Men can take it.

Myth #10: Boys and Girls Are So Different

Okay, so your son prefers horseplay and trucks, and your daughter likes dolls and playing dress-up. Does it really matter? The things that matter in life are being ethical, kind to others, and achieving self-fulfillment.  These are the things that are important to recognize in adults as they are in children. Just as you wouldn’t indulge your son’s overconfidence because that seems “male,” don’t allow your husband to get away with things that hurt your feelings because “that’s how guys are.” The fact is, when it comes to men and women, our mythologies are, and should be, about living more authentic lives. 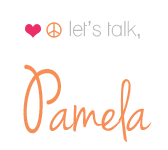